On 1 November 2016, Jim Cunningham MP asked the Secretary of State for Education, what recent estimate she has made of the number of (a) EU and (b) non-EU students in UK universities in each of the next five years; and if she will make a statement.

Jo Johnson answered with the following:

In autumn 2015, as part of the Spending Review and Autumn Statement, the following estimates were published, based on forecasts by English universities. These forecasts only include English higher education institutions, and do not separate out Home and EU students. 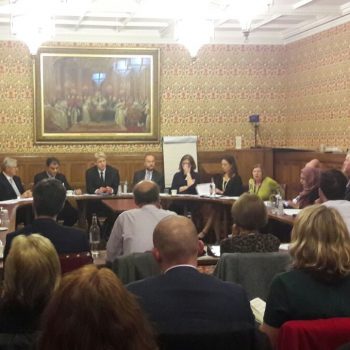